Eye of the Pangolin is the story of two South African filmmakers who travel the continent to find the elusive African pangolin, the most trafficked mammal on earth. They travelled the continent to learn more about those who care for and study pangolins. The film makers were captivated by these strange, secretive creatures and documented the race to save them from being poached to extinction. From the co-director of the 2015 award-winning documentary Blood Lions.

Around 300 pangolins are victims of poachers every day, making these unusual animals the most illegally trafficked mammals in the world.

Also known as “scaly anteaters”, pangolins are found throughout Asia and Africa, but their numbers are dwindling as a result of poaching for international trade. Pangolins are prized for their meat, which is considered a delicacy in China and Vietnam.

Scales are used as ingredients in traditional Asian medicine to treat a range of ailments and they sell for more than $3,000/kg on the black market.

Populations of Asian pangolins have already been reduced massively, and now traffickers have turned their attention to the species living in Africa.

A ban on global trade in all pangolin species was introduced in 2016, but it has not been enough to stem the demand for these shy animals. Unlike the poaching of elephants and rhinos for their tusks and horns, the hunting of pangolins is still not widely known.

The 45 minute film will be followed by a Q&A session with Helena Atkinson & Catherine Ritchie from film production partner and conservation NGO, Pangolin.Africa. 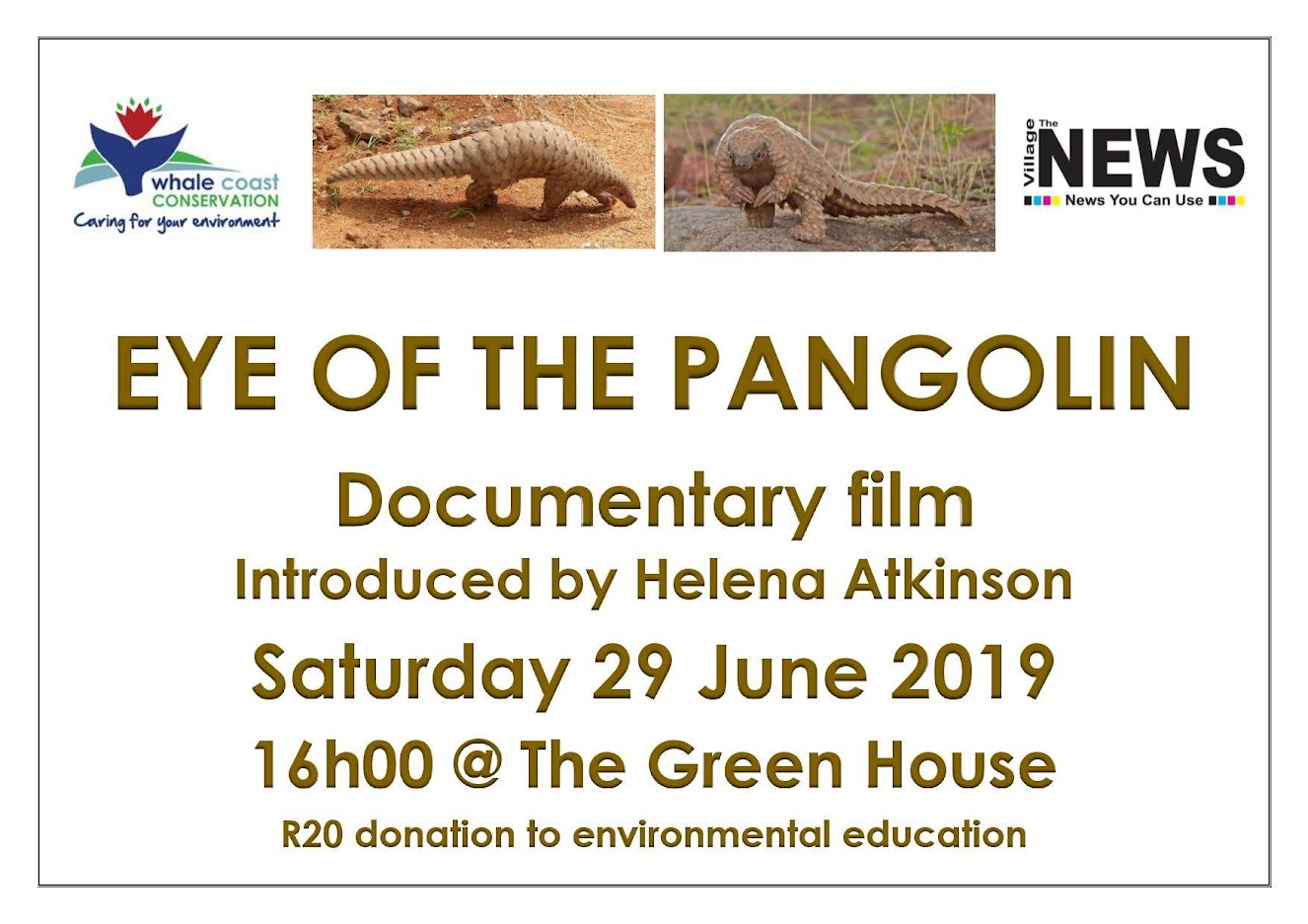